Why Japanese fall asleep during the meeting? 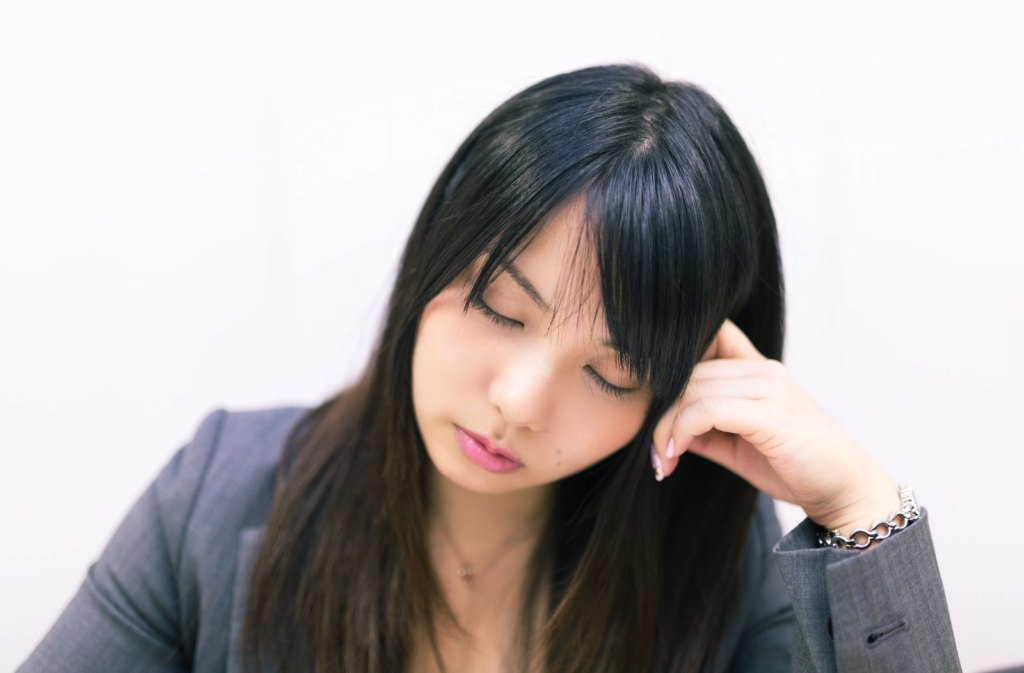 If you have visited Japan or when you see movies, Japanese close their eyes at work culture.

According to our 12 years assignment in Japanese company, there are 2 reasons.

When Japanese close their eyes in meetings, most of the time they aren’t actually asleep. Often, closed eyes are a sign that is listening intently.

Japanese believe that by closing their eyes, they can hear more effectively, because they are screening out the visual stimulus and focusing only on the sound.

Because Japanese find it challenging to listen to English conversations for long stretches of time, they are especially likely to use this technique in meetings with foreigners.

We see quite often that high level people fall a sleep during the meeting. Why??

Mainly because they are tired and it’s not their job to pay attention. They are there in a more ceremonial role, to sanction meeting with their presence. It’s the job of the junior person to brief them later.

Plus, sometimes meeting for Japanese is not the place to discuss and to make decisions which means result is almost decided by higher persons and people thinks there is no point to have active discussion as it is meaningless. In general, reason for holding business meeting is to make important decision during the meeting but sometimes meeting itself become just a formality to report to the higher person that ’we had a meeting!’.

However, if a junior person falls asleep in a meeting, it’s surely serious jet lag!!

If you’re a foreigner who lives in Japan or have visited Japan as a tourist, you must have seen people fall asleep in public space.

It’s pretty normal for Japanese people but foreigners may feel little strange to see people sleeping in public. There are reasons why people fall asleep in the train.

Mainly people haven’t been getting enough sleep so trying to get energized for a few minutes. This spare time is very valuable time for Japanese business man!!They are also exhausted from overtime work or long commuting time

The vibration of the train is sometimes very comfortable for those people and makes people become more sleepy and such situations make falling asleep easily on the train.

However, the amazing fact is that somehow people can get up at the time they need to get off the train. Even I have experienced the same situation that sleeping 5 min in the train works in a reflexive manner. Maybe Japanese people have an internal body clock and on all the time.